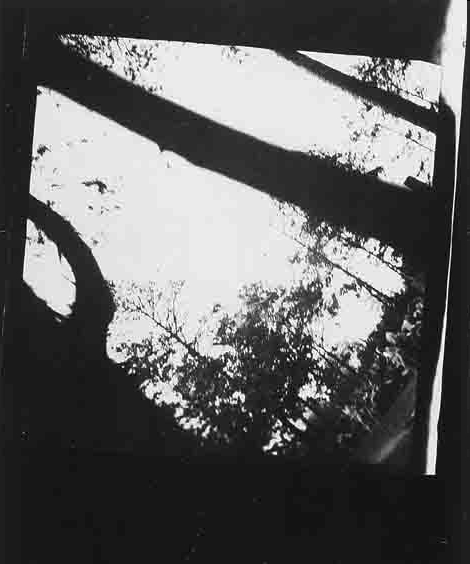 Women being pushed toward the gas chamber at crematorium V of Auschwitz, August 1944.
(Anonymous – member of the Sonderkommando. Oswiecim, Auschwitz-Birkenau State Museum)


«Didi-Huberman’s response is to insist on a nuanced, dialectical conception of the images, so that – far from reading the photographs solely as unmediated truth, fetish object or commodification of history – they are better understood as ‘able to produce an effect along with its negation. They are, in turn, fetish and fact, vehicle of beauty and site of the unbearable, consolation and the inconsolable. They are neither pure illusion nor all of the truth.’ (…) But, he forcefully argues, they are a form of contact with the real, and a means of resistance to their own appalling history. As such, he insists that they demand an ‘ethics of the image’ – one that obliges us to honour them, to inquire into them, and to ‘choose whether, or how, to make [them] participate in our knowledge and action.’»